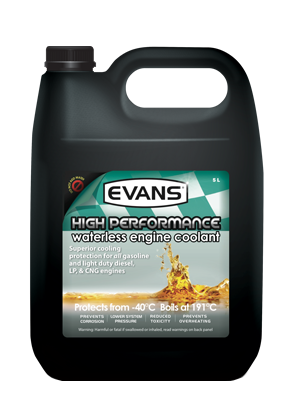 Four-wheeling is freedom. Freedom from roads, responsibilities and rules. Nothing takes that freedom away faster than being broken down on a trail in the middle of nowhere with steam pouring out from under your hood. An engine worked to the limit can cause traditional water-based coolant to vaporize, creating steam and engine overboiling. With Evans waterless coolant, you can tackle extreme terrain without worrying about overheating your engine. 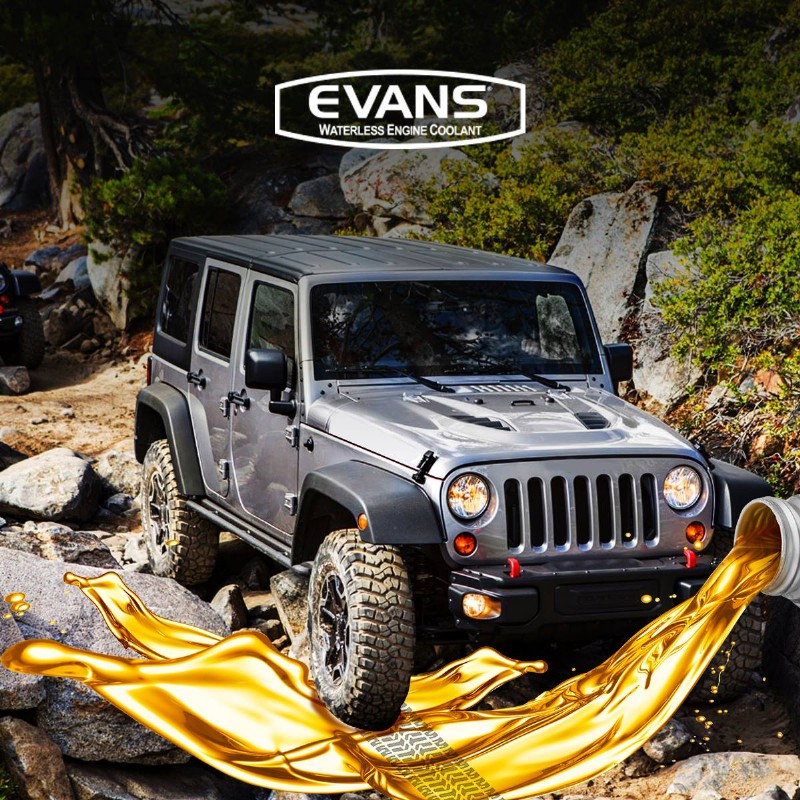 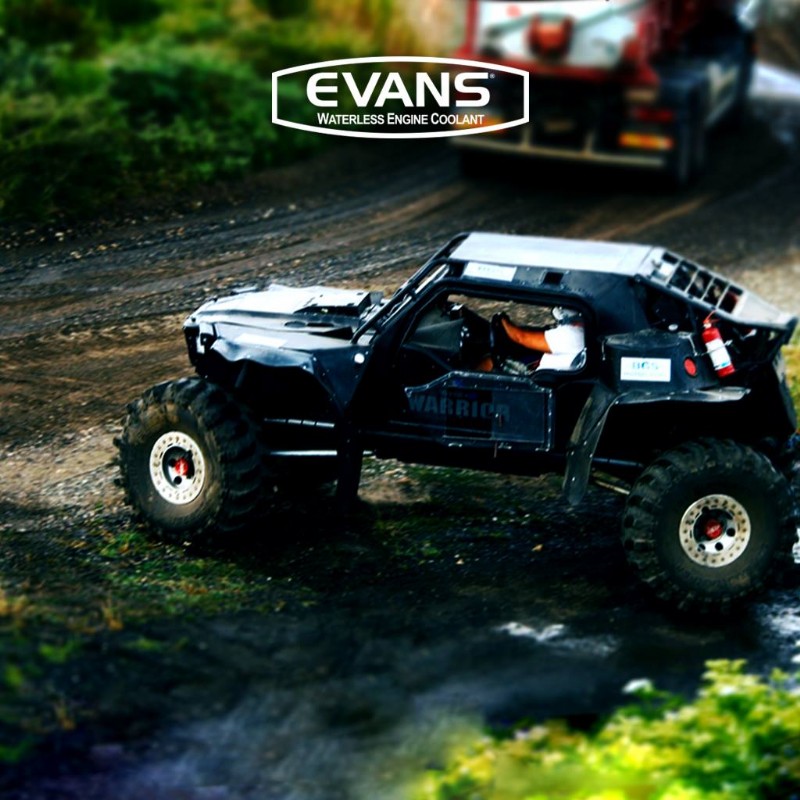 SEE HOW IT WORKS